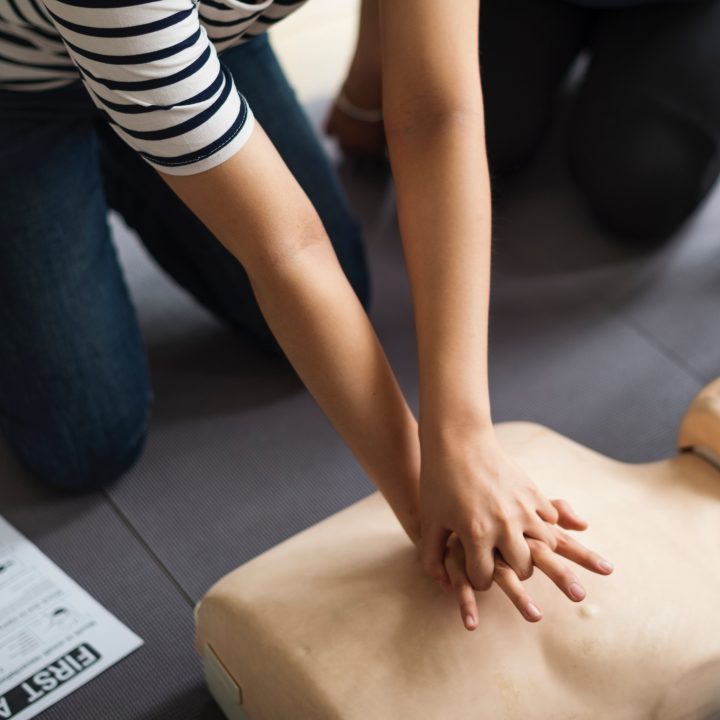 A vital lifesaving skill event is returning to a Middlesbrough shopping centre after almost 100 people benefited from the sessions run by St John’s Ambulance.

Hillstreet Shopping Centre will be inviting people to attend free interactive first aid sessions, which aim to improve the knowledge of first aid practical skills among the community, on Thursday, May 30, between 10am and 3pm.

The event, which saw 92 people leave the shopping centre with vital skills for life when it was held back in February, encourages shoppers to become part of the bigger picture to build a nation of lifesavers.

The sessions will focus on assessing a casualty, putting casualties into the recovery position, CPR, dealing with chest pains, major bleeds and choking.

Peter Drabble, centre manager at the Hillstreet Shopping Centre, said: “We initially invited St. John Ambulance to the centre with the hope of extending to a yearlong programme to raise awareness of first aid.

“We were delighted so many people turned out for the event and we are now looking forward to being able to extend the programme as planned.

“We believe that promoting and showcasing lifesaving skills to our shoppers will make a difference to our community’s wellbeing.”

Alongside the pop-up event, St. John Ambulance will be searching to recruit locals who would like to volunteer and share first aid techniques at future events around the town, who will be provided with training and support to inspire other people to learn lifesaving skills.